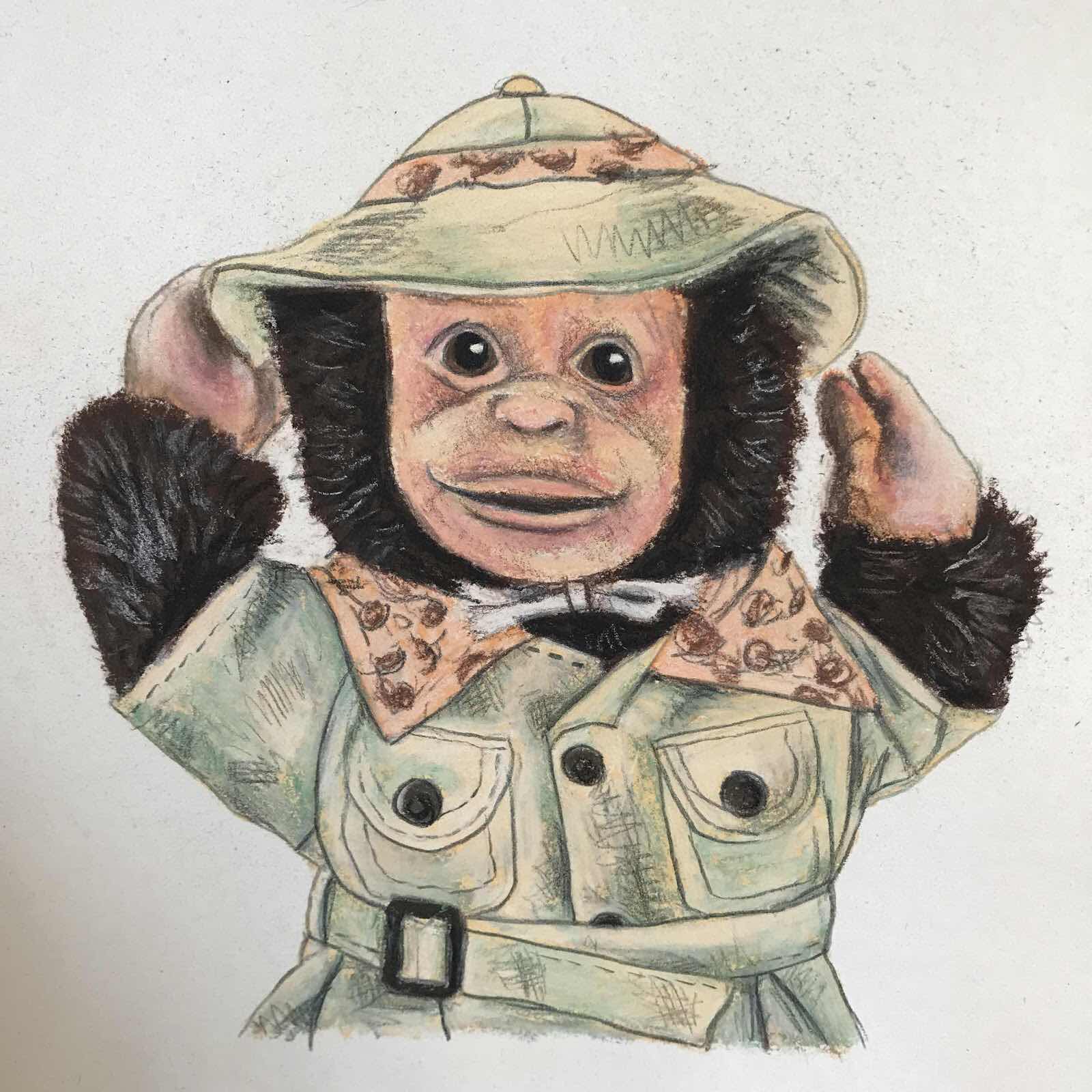 We have a publication date! This definitely makes it feel more real.

Just before I decided it really was time to clear the windows I nipped out with my camera to show you the lockdown art as December dawned. The two front bedroom windows have underpants gnomes, a rat, the Child, and the two ferrets we were waiting to get. 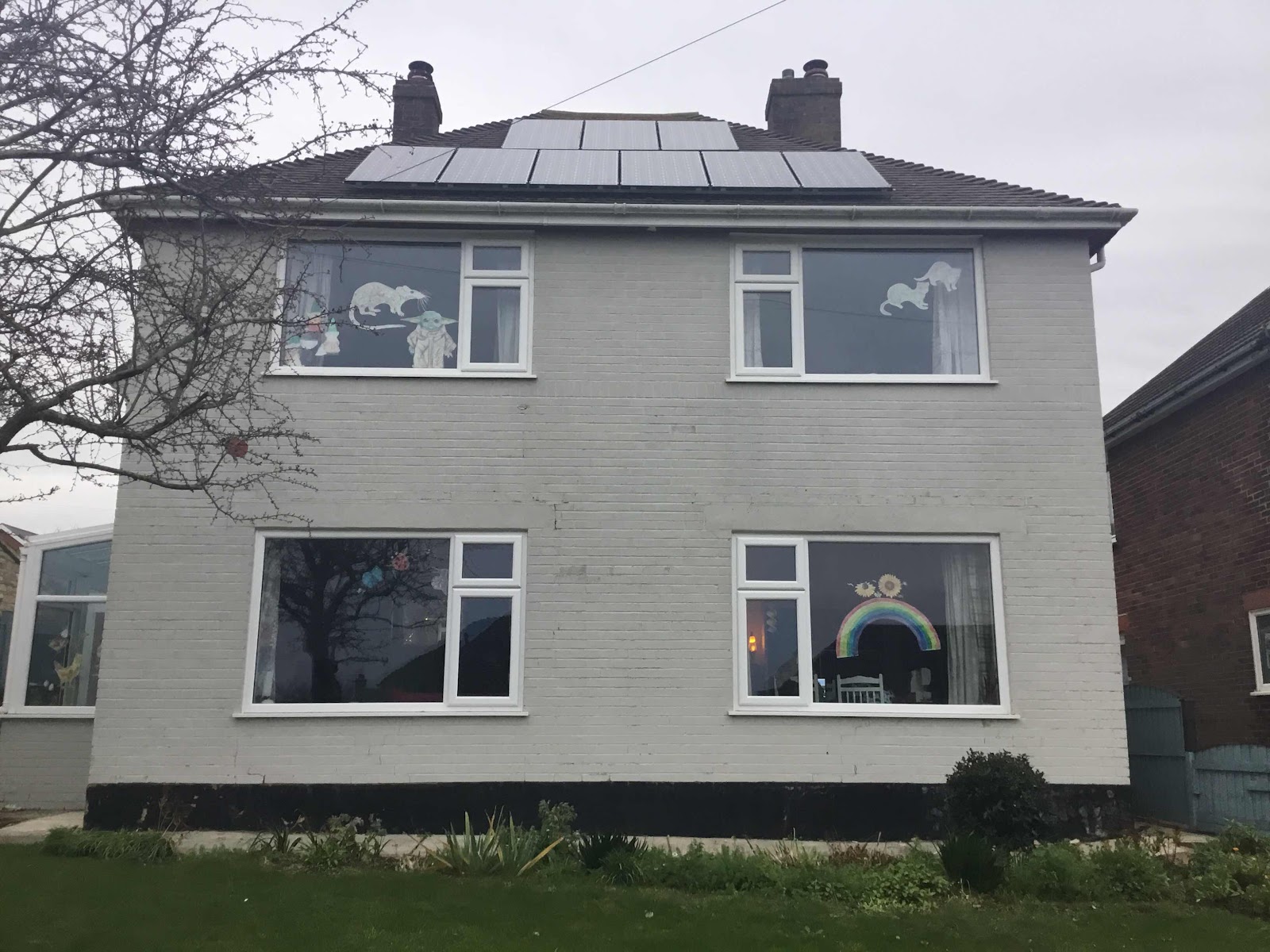 Mary’s front window we filled with cows, can you spot the different artists? Now though, Daisy loves cows just as much! 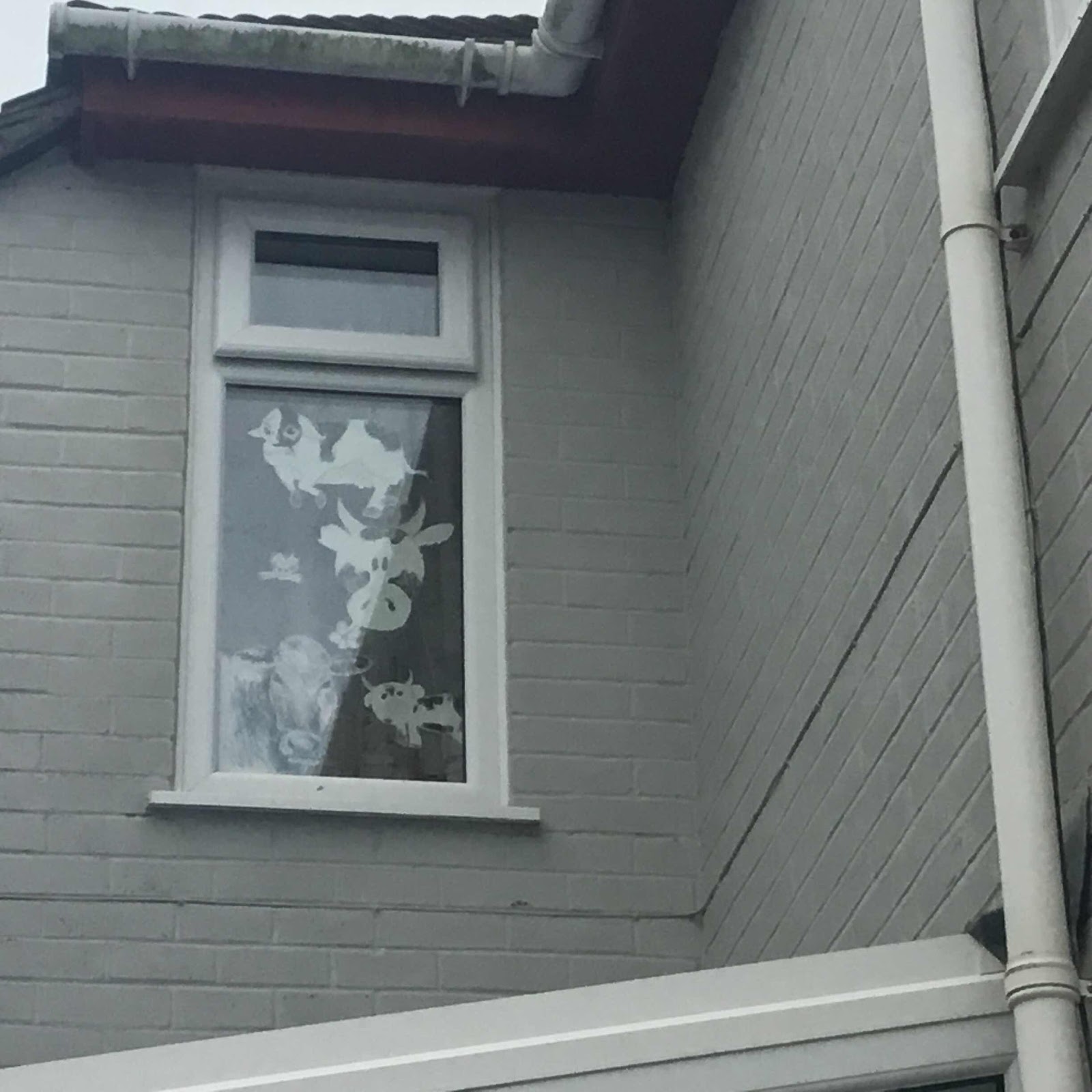 The bathroom became an aquarium of sorts, the odd one out being one of Mary’s ‘Adopt Me’ pets in a ‘rocket stroller. This lot had just begun to take on condensation. Probably apt! 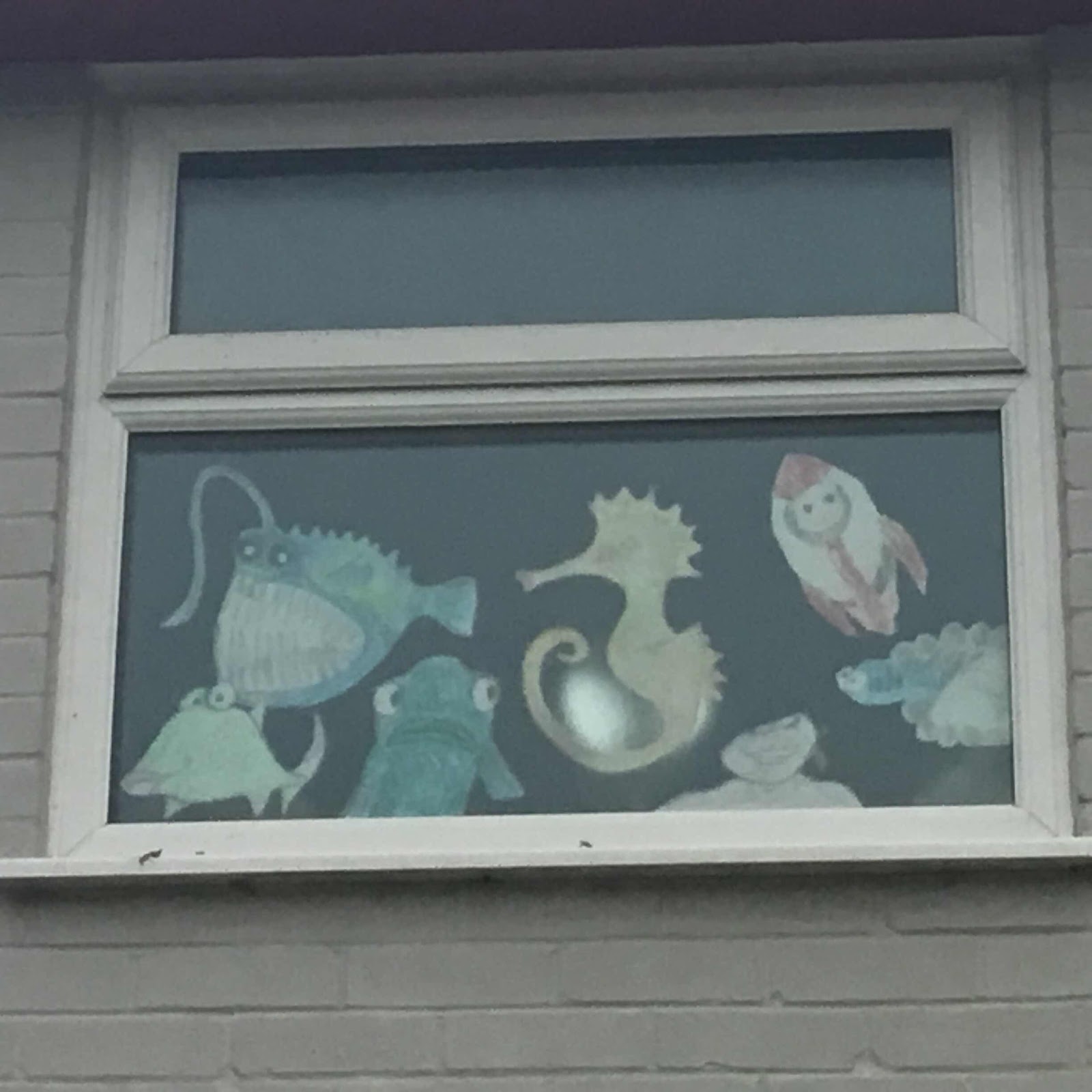 We still have our flock of six chickens and we love them so the porch became a chicken homage during one of our Friday-home-educating-enrichment-hour sessions. The glorious South Park styled chicks and hen were created by Daisy. 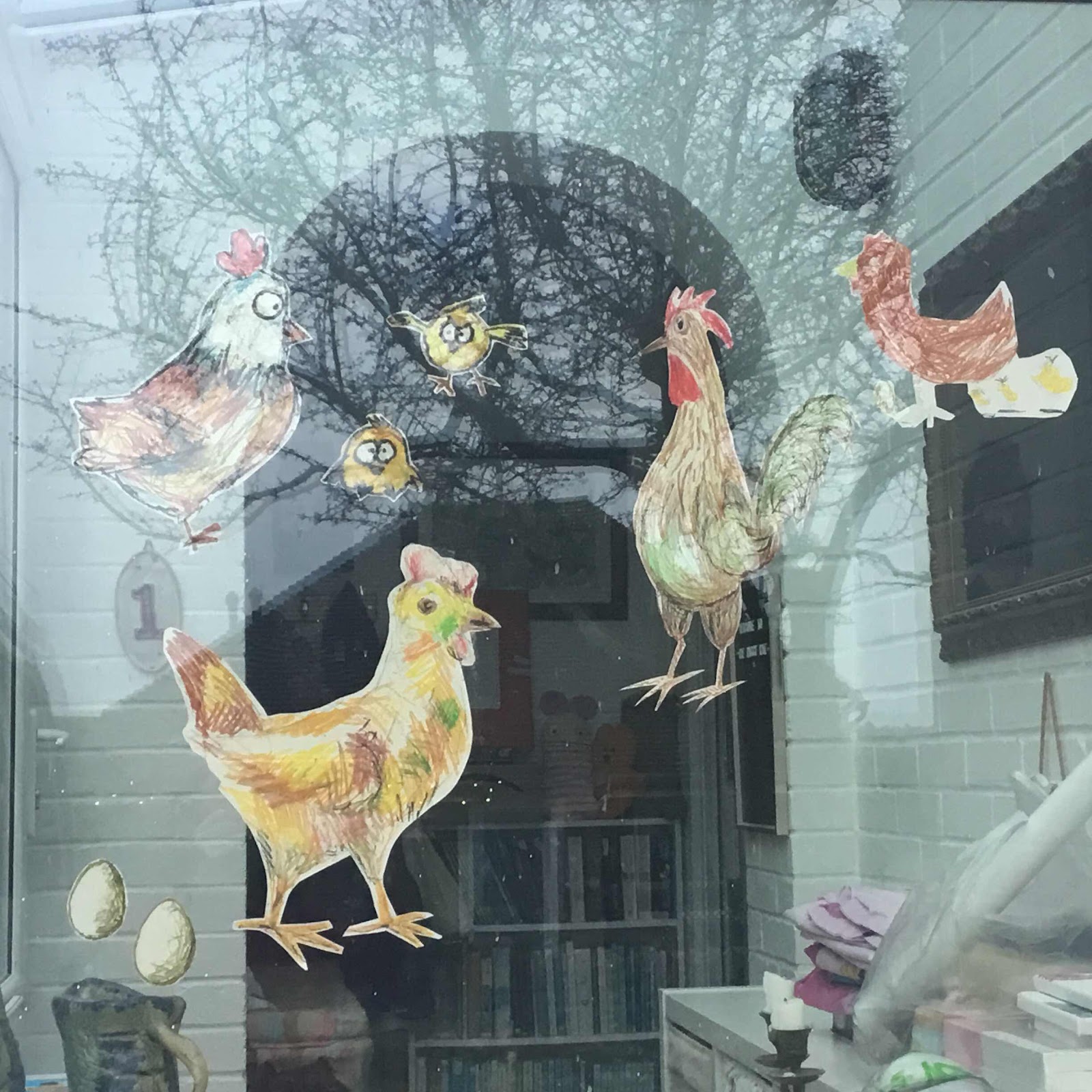 The living room did have a huge sun before we did all the insects. But it fell down early on and it looked like a huge pizza anyway! 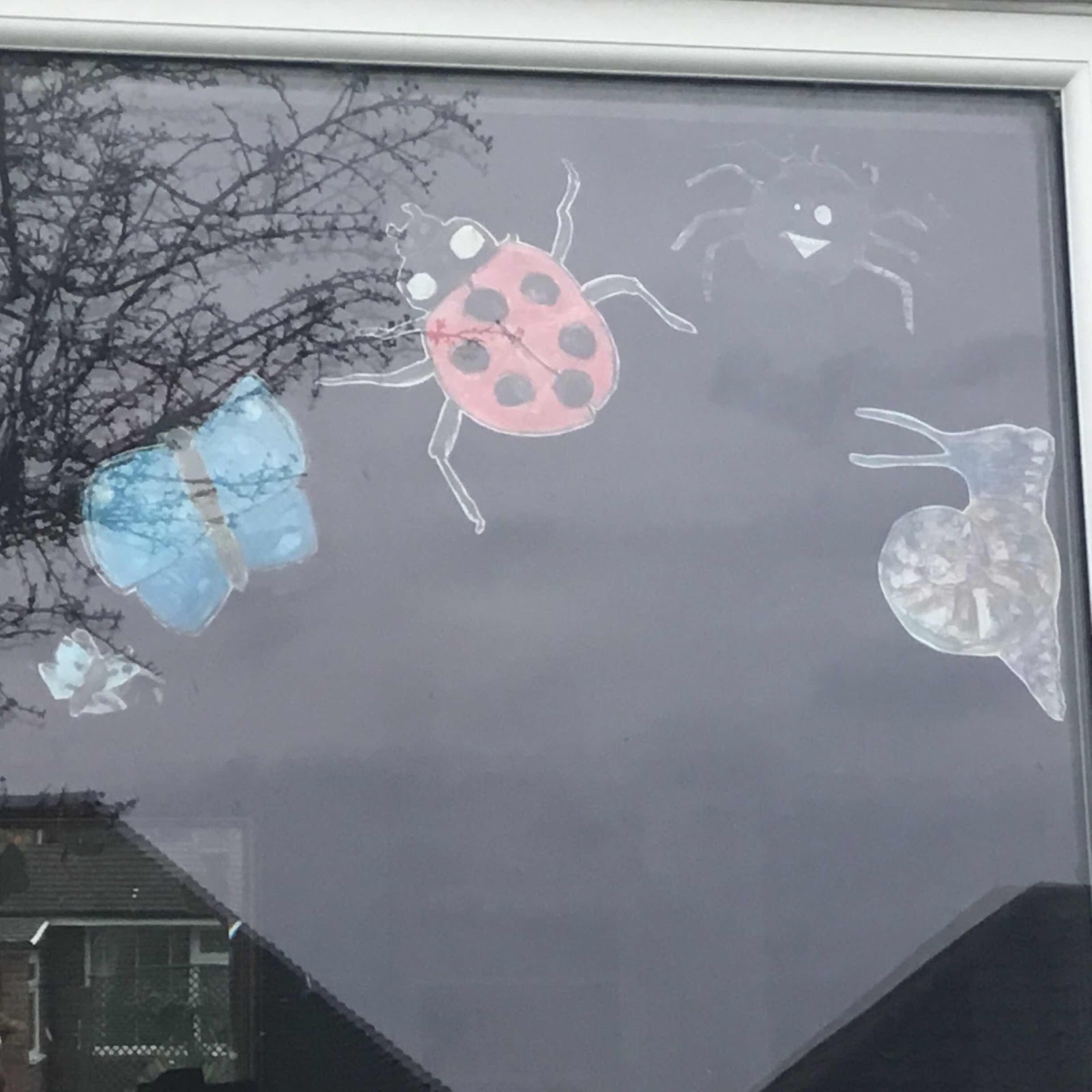 Of course the first thing we put on the window was a big rainbow. We group painted it with all the correct colours and we saw a few people cheered by it in the early days. Once I had to peal it back to rescue a trapped insect, and it fell down and somehow got put back wonky. The orange seems to have been hit the most by the full sun shining on all those glorious days. 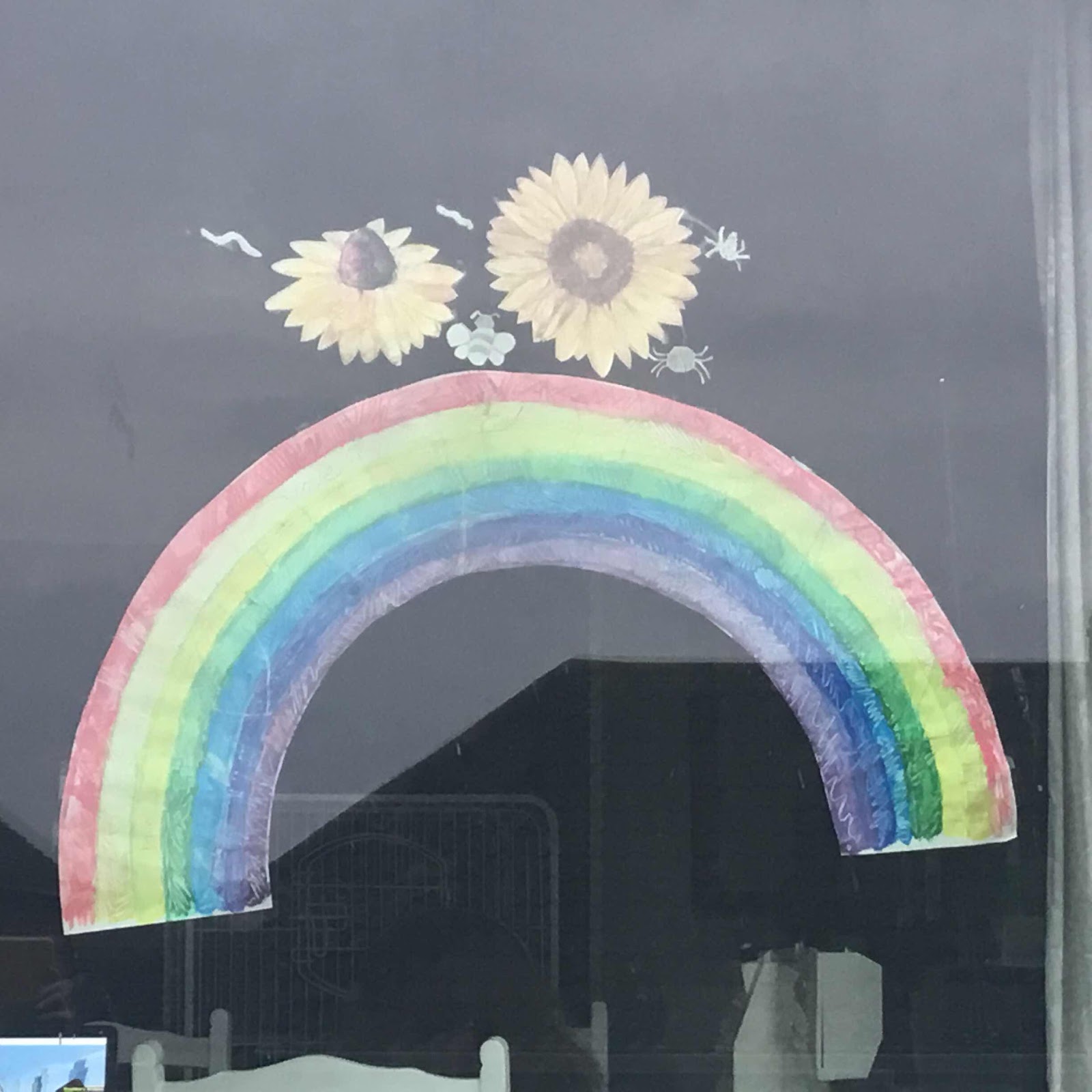 Probably time to clean the windows and get festive?